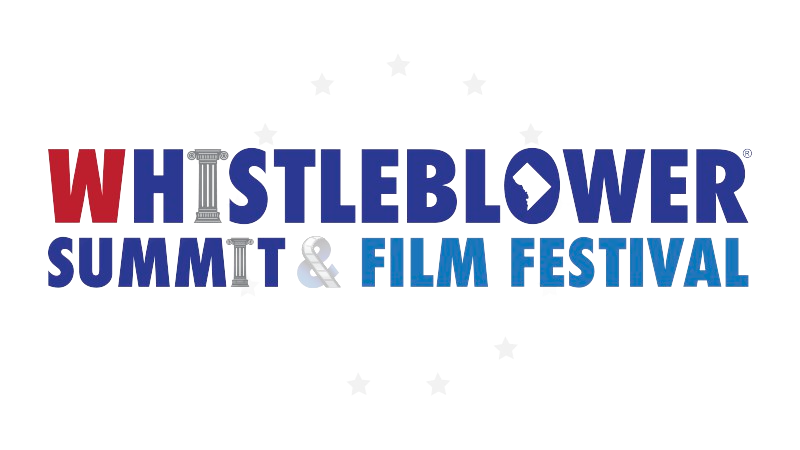 Whistleblower Summit & Film Festival aims to honor important whistleblowers in society who have come forth to right a wrong and highlight civil and human rights violations.

Society does not revere whistleblowers. Oscar-winning actor Cliff Robertson, who passed away Sept. 10 at the age of 88, discovered that when he exposed embezzling Columbia Pictures studio president David Begelman. The industry blacklisted Robertson for four years. Hollywood did not thank Robertson, but the ACFE did. During the 14th Annual ACFE Fraud Conference & Exhibition in 2003, it presented him with the first Cliff Robertson Sentinel Award "For Choosing Truth Over Self."
‍

At the time, Dr. Joseph T. Wells, CFE, CPA, Chairman and founder of the ACFE, said whistleblowers often are labeled as bigmouths, busybodies, snitches, tattlers and troublemakers. "And as CFEs, we wonder why employees don't come forward and tell us of the frauds they know about," he said. "Cliff Robertson didn't come forward to get rich; he was already rich. And he certainly didn't tell the truth about (movie mogul) David Begelman to become famous; Cliff was already famous. He did the right thing for one and only one reason: because it was the right thing." 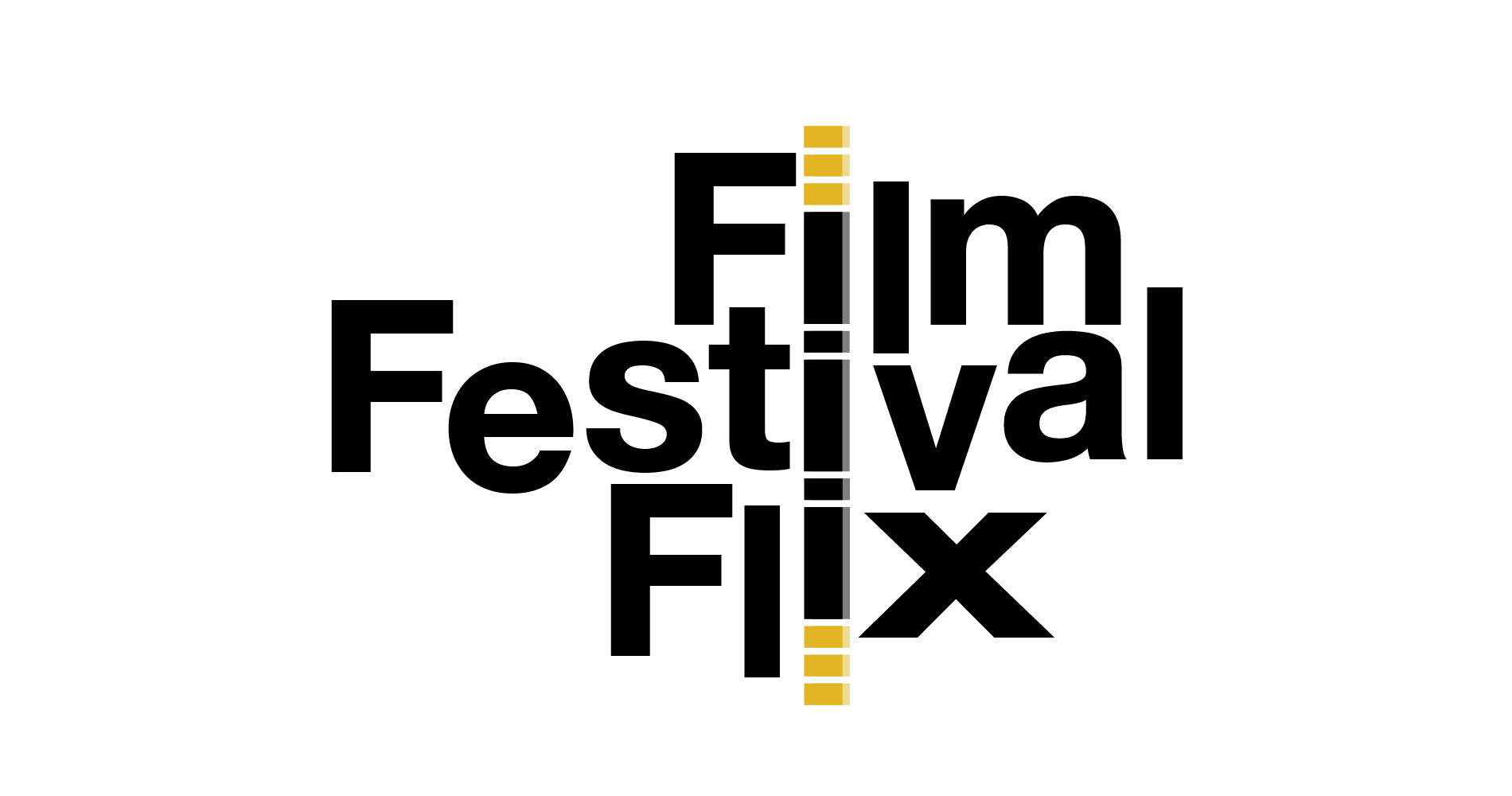